What are Arbitrary Files?

As the development processes and packages that the developers use become more complicated, there is often the need to store files other than packages in repositories. While the typical package files are stored in .jar, .py, or .deb formats depending on the platform, developers also sometimes require generic files in other formats along with the packages. These kinds of files are called arbitrary files.

Arbitrary files may not be needed just for the packages to be installed or configured, but can also be needed to satisfy other requirements. For example, you may need extra files for security or for data look-up. This is a common use of Arbitrary files in conjunction with packages.

Let's dive into some common use cases for arbitrary files.

A common use case of arbitrary files is for the signature files that are bundled with packages. For example, Java packages that are uploaded to the Maven package repository generally have a companion file in .asc format. This file is considered arbitrary for two reasons. First, the file is not usually placed in the package bundle and is instead found external to the package bundle. Second, the .asc file is not needed for the normal functioning of the packages. The .asc file is used to assert the secure nature of the package through signature.

Another common use case is the data files that are at times needed by the package files. These files are usually in JSON or XML format and are often used as look-up files by the internal functions inside the package. They are kept outside so that changing them does not require rebuilding the entire artifact.

A third case considers the machine learning frameworks that often use model files along with their packages. These model files are usually significant in size and placed outside the packaged framework.

An obvious question here is how do you manage arbitrary files alongside packages at scale. The answer lies in the simplicity offered by keeping these files together with the packages. If you or your organization works with a large variety of packages, then you might want to consider using a package manager such as packagecloud. The installation logic will become far simpler since the installer code can directly pick up the files associated with a package from the same location. It is also easy to keep track of file versions this way because you can simply name the arbitrary files using the same version number as the associated package.

Packages help software developers by sparing them the effort to reimplement functionality that has already been developed by others. Modern software development exploits a large number of such third-party packages stored in community package repositories or private repositories. The storage, installation, configuration, and deployment of such packages are managed by specialized software, such as package managers or package distributors.

This raises a naive question about the need for such specialized software to manage the packages. Why can’t we store the packages in a third-party cloud storage provider such as S3 or Dropbox? The answer is that packages cannot be used like normal files. They need to be used by the software installers of specific languages or platforms. These installers can only pull packages from storage sources with APIs that meet their criteria, hence the need for specialized software called repository managers to store the packages.

While there are many package management software utilities on the market, choosing the right one for you is not simple. The impact of a malicious package in your software supply chain can be catastrophic, so it is critical that your package management software solution is reliable and trustworthy. This is where packagecloud comes into the picture. Packagecloud helps you create secure private package repositories. You should sign up for the packagecloud free trial.

Packagecloud provides a unified interface to manage all your packages for different languages and environments. It can be used to create on-premises or cloud-based repositories. It can work with multiple languages and operating systems. It supports all common package types: npm, Python, Ruby, Maven, Debian, RPM, etc. Packagecloud’s granular access controls and permission mechanism ensure that your developers can collaborate seamlessly without compromising on security.

Security is a very important factor when selecting a repository manager for your organization. Package management utilities are often the only window to the external world for the enterprise software development process. That makes it a prime target for bad actors who are continuously trying to gain access to internal organizational networks. Attackers often try to fool package managers to install malicious code by strategically placing them in external package repositories. These attacks can quickly bring your entire system down. Packagecloud’s focus on security and trust ensures that your application suite is well protected against such attack vectors as supply chain attacks and dependency confusion, among many others.

Scalability and high availability are built into the foundation of packagecloud. Using packagecloud as your repository manager allows you to focus on your core business problems rather than spending effort on stabilizing your build and deployment process. Get the first taste of our simple and intuitive repository manager through a free trial here.

To find out more about Arbitrary File support, reach out to us! We'll be here to make sure your packages and arbitrary files are set up properly.

Packagecloud’s primary goal is to make software distribution secure, simple, and scalable. To achieve this, packagecloud supports different software installers for languages such as Ruby, Python, JavaScript, and Java. It also supports many operating systems—RPM-based Linux, Debian-based Linux, Amazon Linux, etc. It can even integrate with software build tools such as Java's Gradle and Maven as well as continuous integration/deployment tools including CircleCI and Jenkins. Such a utility truly simplifies software package management because you can securely store and distribute all types of software packages using a single repository instead of having to set up or signup for a repository for each type of software package that you want to support!

Having the ability to support so many types means packagecloud handles many sophisticated packages. As the packages get more complicated, more arbitrary files will be required. Even though these files are less sophisticated than the software packages, it's best to keep them together with the packages to make everything simpler. This is why packagecloud has brought in arbitrary file support. You can now enjoy seamless package management to its full potential! 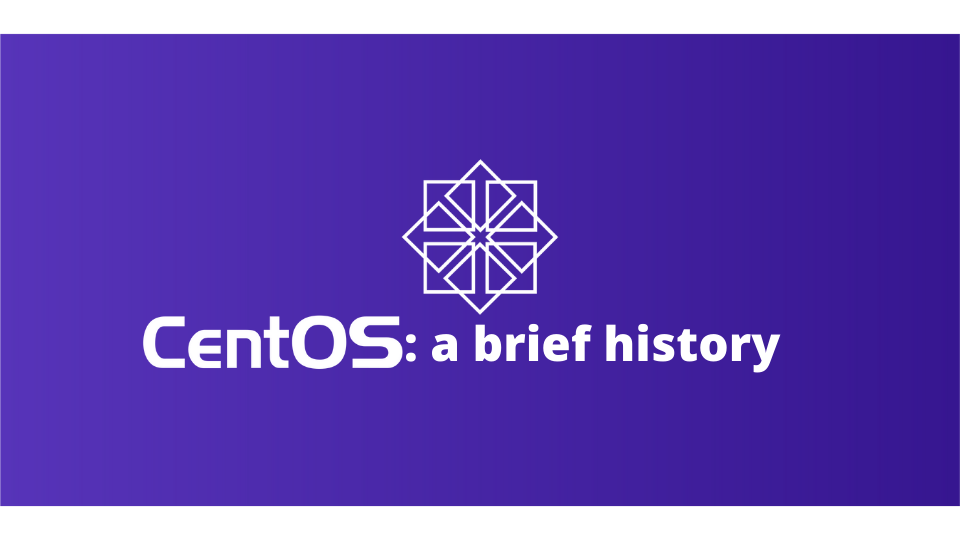 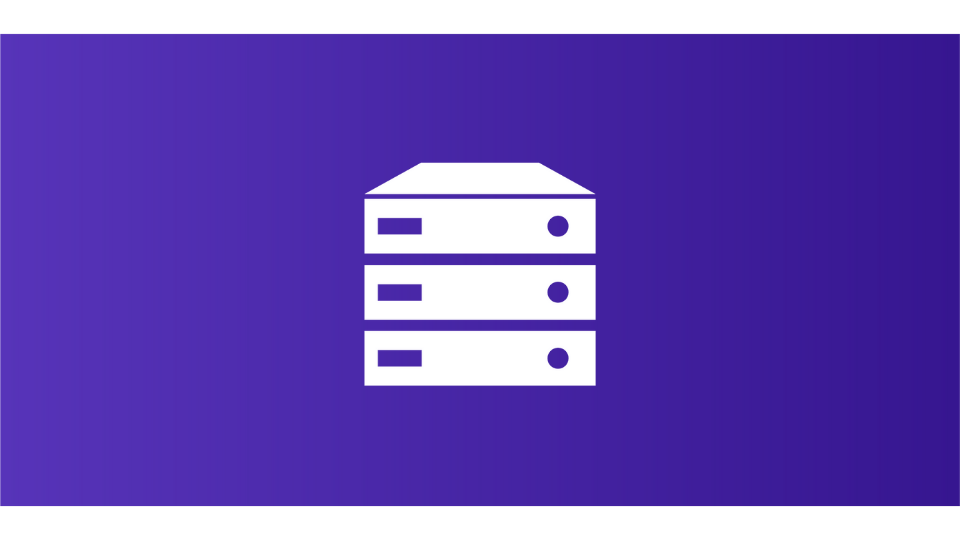 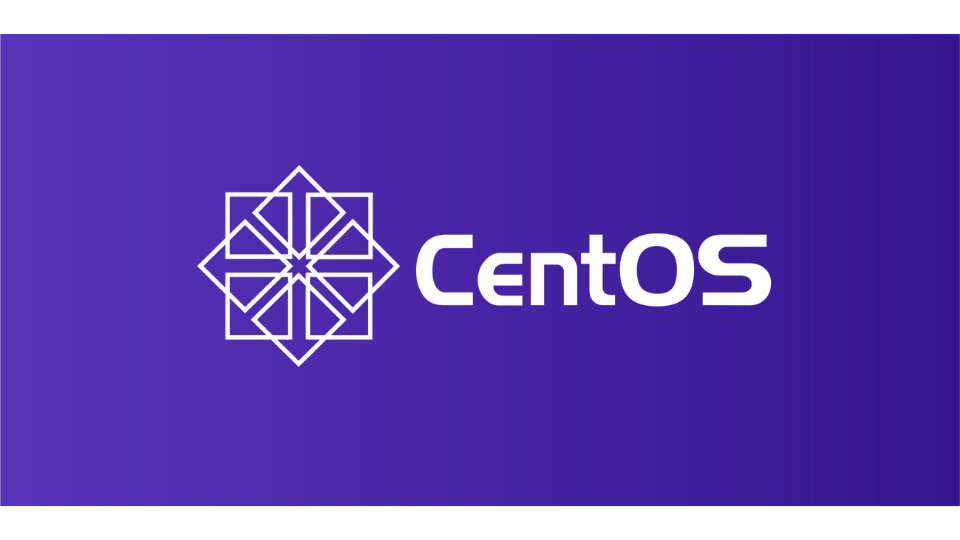