This bug makes it impossible to guarantee that:

This bug is largely responsible for the infamous: “Hash sum mismatch” error seen by thousands of Ubuntu and Debian users. We previously wrote about another cause of this error, as well.

At the time of this writing, there is no support for this feature in reprepro, aptly, or any other commercially available tool that we could find.

Many Ubuntu and Debian users have been faced with the cryptic “Hash sum mismatch” error message while running apt-get update. To understand this error message, you must first have a general understanding of APT repository metadata.

There are a few files which make up an APT repository, two of them being the essential parts of this bug:

If these checksums mismatch, a hash sum mismatch error is generated.

How does Hash sum mismatch happen?

There are at least 3 ways this can happen for most Ubuntu and Debian based systems today:

Users can avoid all 3 cases by:

Users typically “fix” this issue by running apt-get clean and manually cleaning the APT directory /var/lib/apt/lists/ (which is not cleaned by apt-get clean). The real solution is to take advantage of a new feature of APT repositories: Acquire-by-hash.

Repository serves can set Acquire-by-hash to “Yes” in their Release/InRelease file. This indicates that APT clients can download the Packages files by issuing a request against a URL with the hash sum of the file instead of the file name. Thus, as long as the server retains enough copies of older metadata, the client will always request a file with a correct checksum.

Acquire-by-hash is defaulted to “No” for backward compatibility.

Availability of the fix

On the client side: you must use APT 1.2.0 or newer. If you are using Ubuntu Xenial (16.04) or Debian Stretch, or anything newer, you will be running a version of APT that supports this feature.

On the server side: the official Ubuntu 16.04 and Debian Stretch APT repositories support Acquire-by-hash. Earlier versions do not, so running a more recent APT on your Ubuntu 12.04 systems won’t help as far as the official Ubuntu mirrors are concerned.

All repositories on packagecloud.io support this feature, so users of our service simply need to ensure they are running a recent enough version of APT. At the time this article was written no open source project that we could find supports this new feature.

Acquire-by-hash is a welcome addition to the suite of APT features. It ensures that internally consistent APT repository metadata is available for clients and helps to eliminate one of the most cryptic and difficult to debug errors facing APT user: Hash sum mismatch. 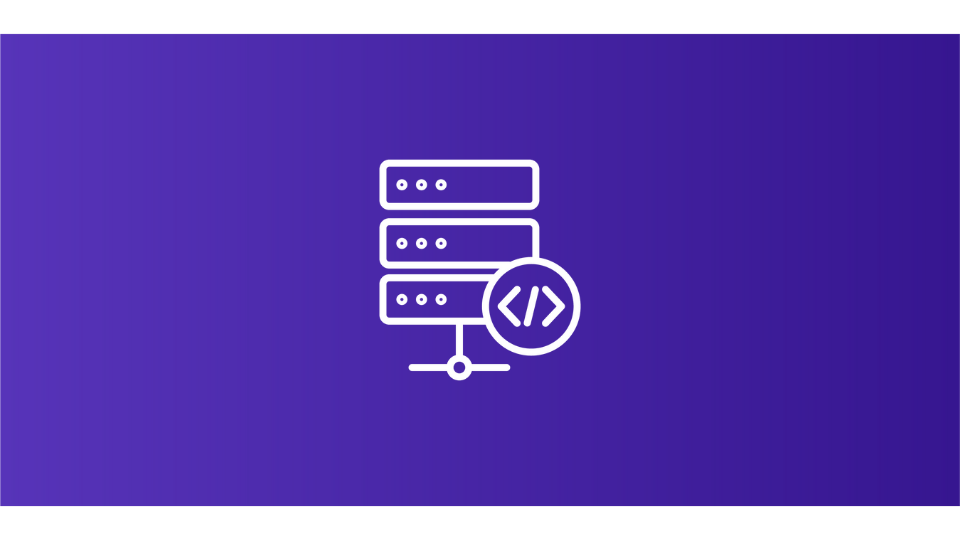 Users can save time, configure and upgrade computers more quickly and efficiently than ever before. It is made feasible through Packagecloud. 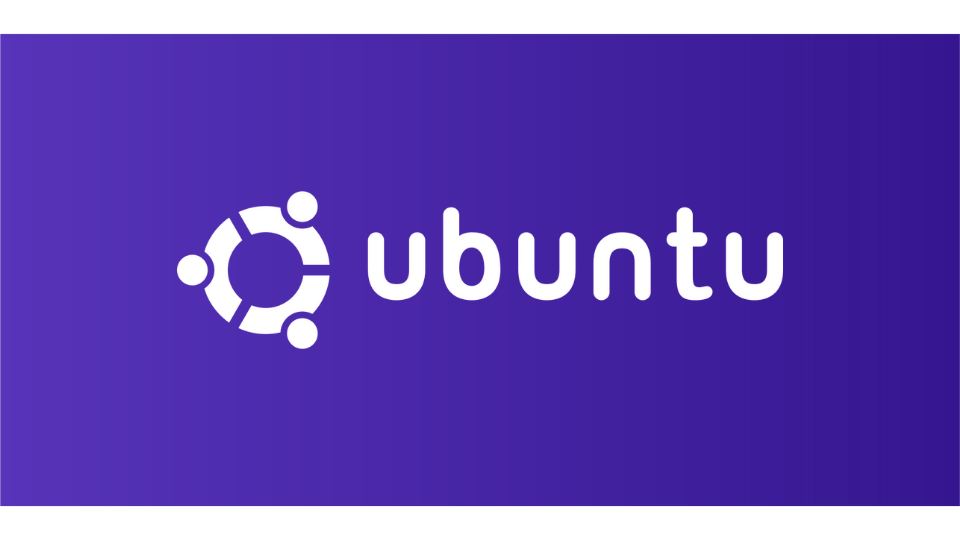